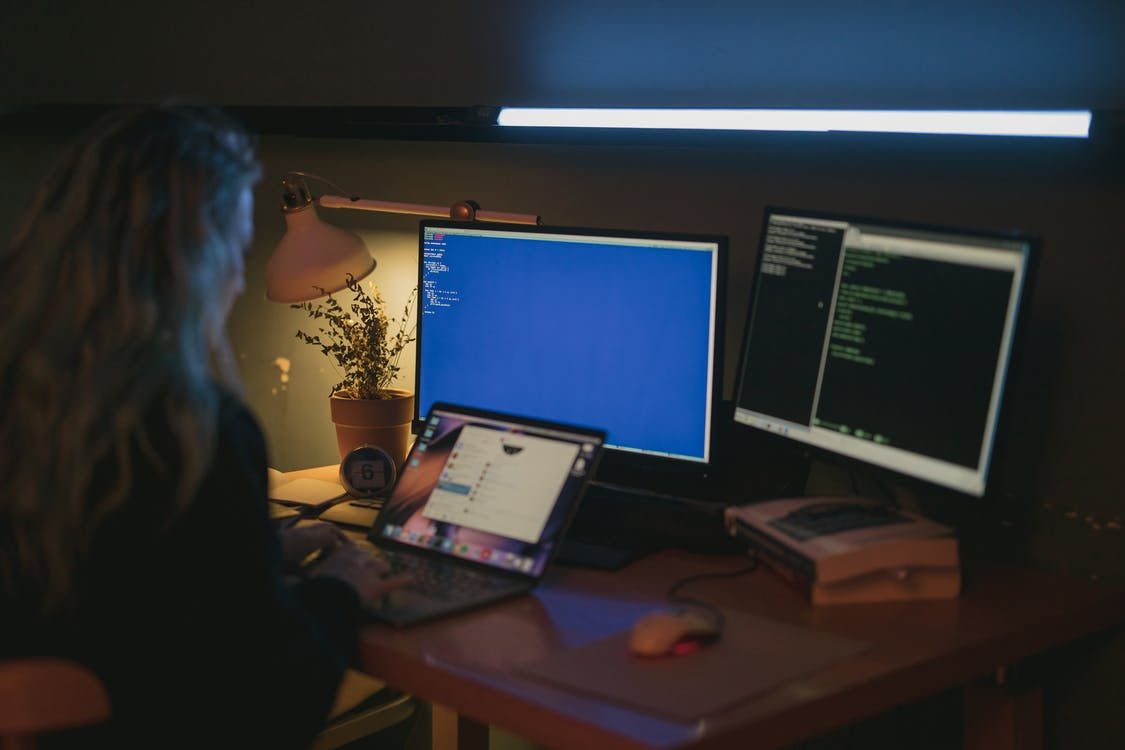 The topic of consumer awareness regarding cybersecurity is an interesting one. Because you’d assume in the modern tech age, where laptops and smartphones are one of the biggest parts of our lives, most people would generally be aware of good cybersecurity practices.

And to a degree, that is more true than it was a decade ago. But it’s not completely true. In some survey results, it would seem that while adults have a grasp of basic password security, their knowledge on things like Wi-Fi and MFA security is rather lacking.

In this article, we’re going to explore how consumer awareness around cybersecurity has changed over the past decade.

The cybersecurity things most people know

I think it’s important to make a distinction between what people know and what they actually practice, but the latter is a bit harder to quantify than the former. And what I mean by that is, we could assume 99% of people know that ‘password123’ or their birthday are terrible passwords. But you probably wouldn’t be shocked to learn that probably a lot of people still use them.

So even though people may be aware of proper cybersecurity protocols, we have to take into consideration people don’t always put those protocols into process. And it also could be said that many people use software to automate security practices for them. For example companies like Identity Guard are popular amongst consumers, for offering easy, automated solutions to preventing identity theft.

With that said, there are some interesting survey results regarding the general public’s awareness around cybersecurity. This survey from PewResearch, What the Public Knows About Cybersecurity, goes into a lot of in-depth information, but I’ll condense the results for you.

So what we can gather from these survey results is that generally speaking, most people are aware of only the most basic cybersecurity practices. Things like strong password use, recognizing email phishes, and to a lesser degree, Wi-Fi security are fairly common knowledge.

Somewhat alarming though is that we can’t exactly call it common knowledge, with only 54% of survey respondents able to spot phishing attacks. It was a survey of over 1,000 people, but even with a margin of error for sample size, we could safely assume that around half of the population could fall victim to email scams.

Taking cybersecurity and identity theft protection should be a serious concern for most of the population, not only the individual consumer, but small-medium business owners as well. Data breaches have steadily been on the rise for a number of years, and online SMBs are often a popular target.