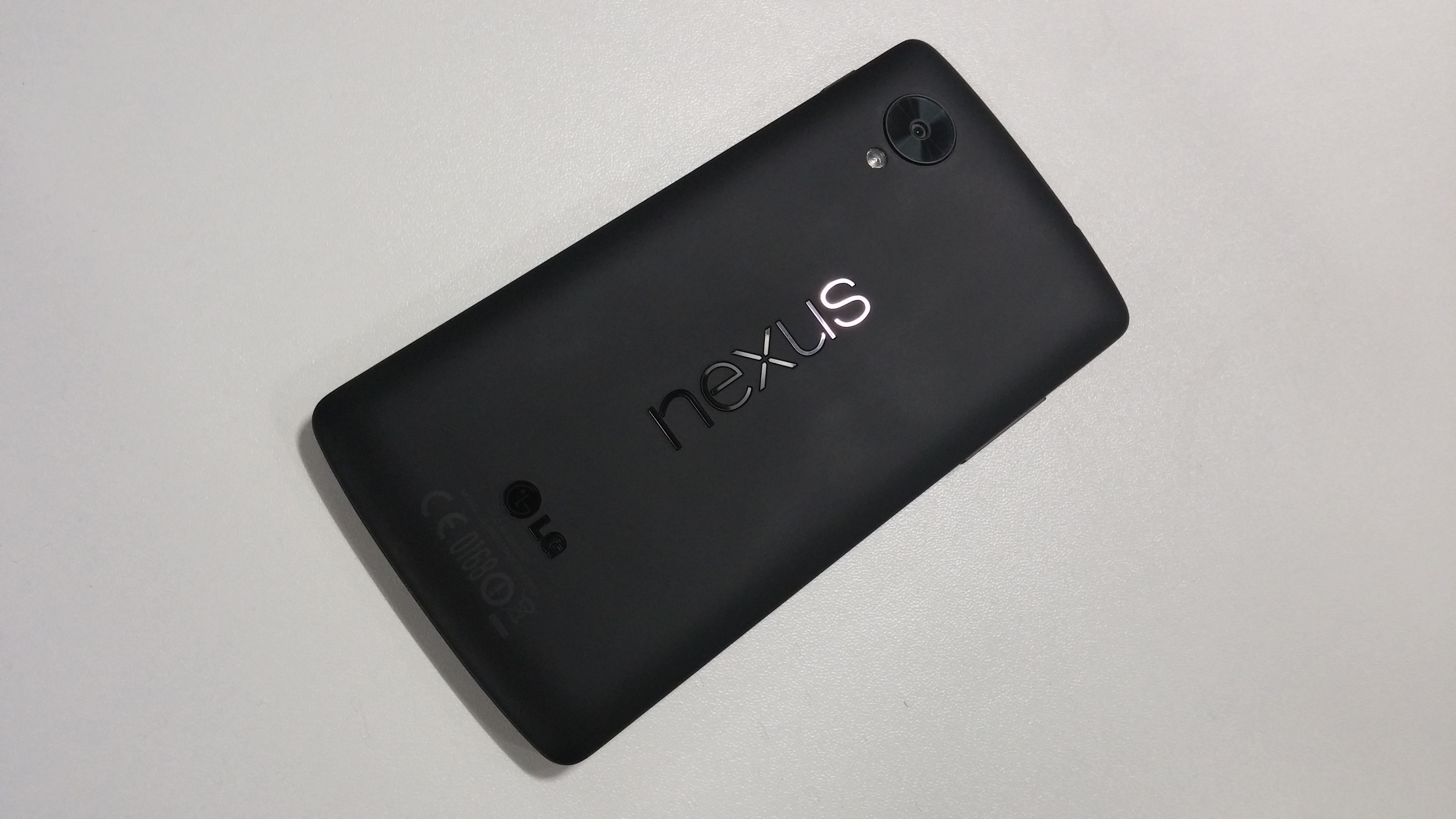 Nexus, Googleâs programme of Android-powered mobile devices, could be set to wind down as rumours of its successor appear on a number of websites. The partnership between Google and a number of electronics manufacturers, including LG, Asus and Samsung, could be replaced by a new line, Android Silver, and would aim at the premium end of the smartphone and tablet market - a space dominated by Apple.

Currently Nexus smartphones by LG are riding high on a wave of critical acclaim, and as these listings on http://www.ebay.co.uk show, they can be picked up for a good deal less than iPhones as well as high-end Android devices from HTC and Sony. So will Android Silver arrive in 2014?

According to The Verge, which published details of a Google earnings conference call in early 2014, Nexus 5 was said by Googleâs chief financial officer, Patrick Pichette, to be a âvery strongâ performer for the company. âWe had great momentum on the Nexus 5,â he said.

As production test beds for the latest iterations of Googleâs software, Nexus devices have traditionally allowed developers to get their hands on the most up-to-date software early. Nexus smartphones also allow further end-user modification since there is no manufacturer software modification - the firmware included in Nexus smartphones is âpureâ Android.

If Google were to cut the Nexus programme short this year to make way for Android Silver, it would leave fans and developers very disappointed.

Taking the battle to Apple

Google is aiming upwards with Android Silver, and is looking at partnering with premium smartphone manufacturers and then throwing its marketing and software developing heft behind its chosen devices. AndroidPolice.com carries a report on the next-generation Android programme, and in it suggests that up to five devices will become Android Silver flagships.

Googleâs intention is to position Android Silver on high-end smartphones that will seriously challenge Appleâs iPhone. The most recent Nexus systems have already seriously undercut the iPhone 5s and 5c, offering similar spec and feature sets for a little over half the price. By aligning the next wave of Android and all the flexibility it offers to top-quality smartphones, Google hopes Android will seriously dent iOSâs market share.

As well as ensuring Android Silver phones are updated with the latest firmware before other, non-partner devices, Google would also include new software features in Android Silver to boost sales. A new, comprehensive and time-saving data transfer function would allow users to port all of their media, internet bookmarks and contacts from old phone to new - and presumably incorporate an iOS feature to entice iPhone users.

A new, âNever lostâ phone-tracking feature would keep tabs on the location of an Android Silver-enabled device, although details of this are scarce at the moment.

All of this new functionality would take time to roll out completely, and it seems unlikely that weâll see Android Silver this year - unless it is launched alongside Nexus. And with some reports claiming that Android Silver is ready to launch in 2015, it seems Nexus has at least a few more months to continue its upturn in fortune.
This blog is listed under Gadgets and Mobility Community
Share this Post:
0
Was the blog helpful?
Related Posts:

The BreakThrough of Internet of Medical Thing...

The Big Tech Innovations Started From The Sma...

Get Your Apps Ready for Android O