Take me to MyPage
I'm not curious
SKIP>>
We built MyTechLogy for you
Help us to help you.
Share your expectations and experience to improve it.
Please enter your feedback.
Thank you for your feedback!
Click here to continue..
Thank you for your Feedback
Your feedback would help us in sending you the most relevant job opportunities
You are here: Home / IT Blogs / IT Blog View
The worldâs first Ubuntu Phone- the Aquaris E4.5 has reached and it will be accessible through a series of flash sales in upcoming time duration. Let see what all is about. 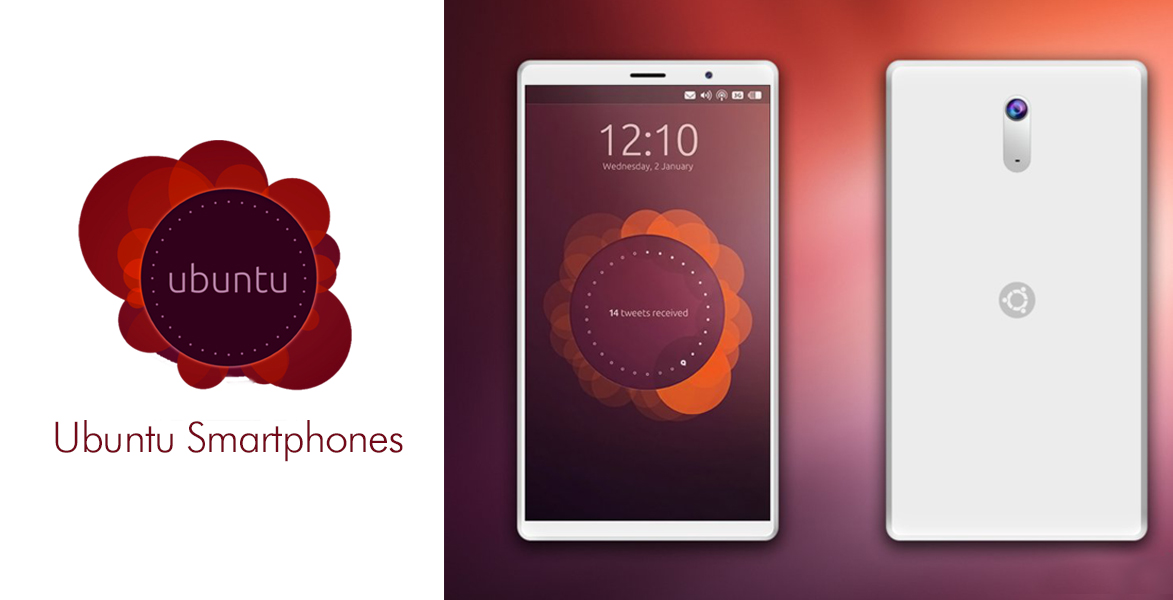 A large portion of the individuals consider the iOS or Android whenever a new smartphone is going to announce. These two operating systems totally controlling the mobile landscape and the competition is a long ways behind. Almost each and every smartphone owners depend on one of these two operating Systems to power their gadgets. But that hasnât stopped Ubuntu from trying to influence a few clients.

Ubuntu fans have held up years for this, and lastly the organization is dispatching the phone as they have guaranteed. This Ubuntu OS on phones looks to be significantly dissimilar from iOS, Android and Windows. Ubuntu features a few home screens of aggregated content for example Music, News, Video and so forth which is called as Scope. These scopes are topical screens that collect data from multiple, related Apps into one place. For example the âPhoto Scopeâ will feature apps like Picasa and Instagram along with pictures from your mobile library; similarly The Video scope can show content from YouTube, Vimeo and further services. By tapping on each source brings you to its page. Itâs very difficult and time consuming task to hunt all along for a specific application, however Ubuntu bunches every one of them together for you.


These details aren't great when compared with Android or iOS gadgets and that is because of they don't need to be. Ubuntu is an enormously lightweight mobile Operating System which is controlled by HTML5 and makes it feasible for web applications to perform like local applications. But Ubuntu is letting shoppers know that their devices arenât just about the applications.

Now it may happen that you think where are the applications? Is it accurate to say that applications are completely lost? Not so much, but they are not up front and centre on your home screen like they are on other OSes. They are recorded sequentially in the last scope. You can search for a specific application utilizing the Search option that is exhibit on every scope or access your most loved ones on the sidebar that slides in when you swipe in from the left half of the screen. At the end of this menu, an orange symbol demonstrating the Ubuntu logo: that is the alternate way to the home screen.

A fast swipe from the right half of the screen takes you straight to the last-utilized application. However, a slower swipe reveals a 3D round of every application that youâve already opened that are running out of your sight in the background. Simply touch any one to open it or down to reject it. Until you close an application, it will keep running continuously in the background. If you want to switch from one app to another this screen is the only way.

The first Ubuntu phone may be low in price however itâs not low in quality. It takes a methodology that consolidates quality with affordability. The Aquaris E4.5 will unquestionably convince budget-friendly customers to have a go at something new, imaginative and different. Unfortunately, none of these customers will be American because at least for now the phone might be accessible in Europe only.

The Aquaris E4.5 Ubuntu Edition may not be the best option if we compare it with the Android or iOS, but at least itâs not the same. Itâs also nice to have a third choice vacant to customers even though Ubuntu has far to go before they get up to speed with the two powerhouses. But if their accomplishment in the PC business is any sign of what to expect, you may be owning an Ubuntu- controlled smart device later on.

Source : http://bit.ly/1FhZWhZ
This blog is listed under Operating Systems Community
Share this Post:
2
Was the blog helpful?
Related Posts:

The Benefits of Open Source Products