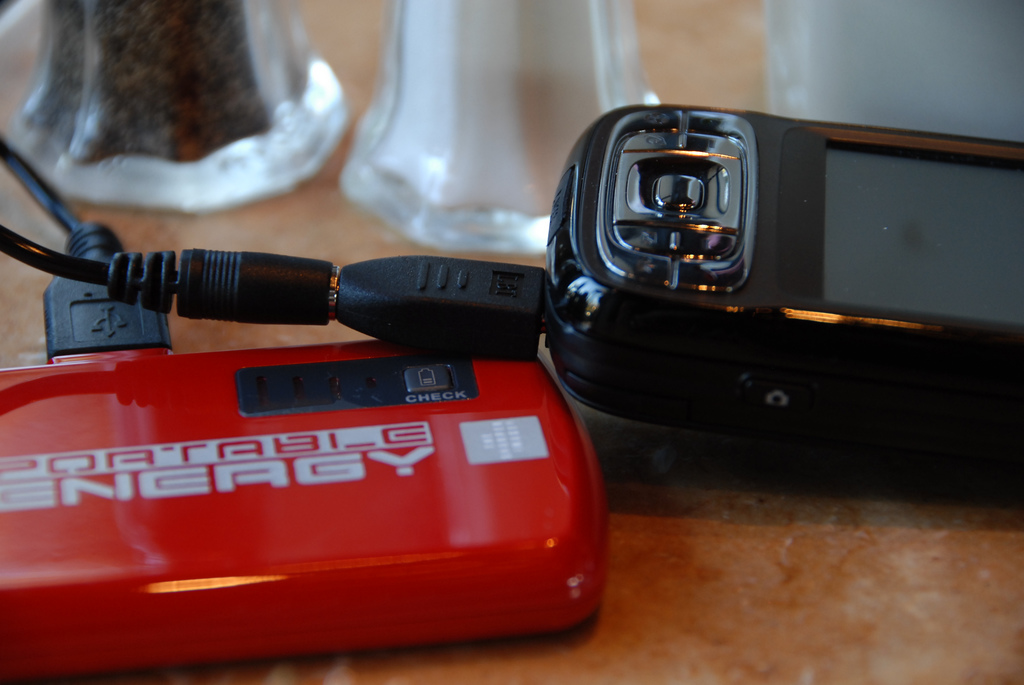 Smartphone makers are clever in keeping their customers interested in their products. Every year there is a new wave of flagship mobile phones and throughout the year there are midrange phones being released by these same companies. There is someone for everyone but along with some amazing features the users have to face some common problems on these phones as well. One of the biggest problems with smartphones is their battery timing. It is crucial for the makers to install new features on their new iterations because otherwise the users will lose interest in their product.

They are constantly improving the quality of their cameras, the flash lights, screen resolutions and sizes. There is a lot being done on the software side as well. However, the combined impact of these improvements is on the performance of the battery. The bigger and brighter the screen the more battery it will consume. You start your day at 100% battery and by midday you are nearly running out of your battery. This happens quite often to people who use their smartphones a lot. Checking emails, texting, calling, receiving calls, playing games, updating calendar, etc. are many of the things they are often doing on their phones.

There is nothing you can do when the battery is dead. Carrying a charger with you isnât the best solution since you canât keep on standing beside the power outlet to check your phone while it is charging. The best way to solve this problem is to go for a portable charger. A portable charger is a device that has been invented to take over the deadly problem of dead battery. This particular charger needs to be charged once and then it stores the charge on it. This charge can then be used to charge your phone.

Once you have charged the portable charger it mostly has enough charge on it to give your smartphone a full recharge. Mostly, these chargers have multiple USB ports on them so you can connect not only your smartphone but other similar devices for charging as well. The capacity of the charger depends on how much you pay for it and its size. The small portable chargers can provide a full recharge to your battery and are portable enough to be carried even in your pocket. Any charger that can hold more than 5000mAh charge on it will be a bit bulky.

There are popular portable chargers that have a capacity of up to 10,000mAh charge on them. What this means is that they can charge your smartphoneâs battery three times in a day or even more. They are now available in many different shapes as well. Some unique portable chargers are available in the shape and form of pouches for smartphones. You put the mobile phone in the pouch and attach its micro-USB cable with the cable thatâs found on the pouch. Your mobile will charge when it is in the pouch and you can also use it at the same time.
This blog is listed under Gadgets , Peripherals and Mobility Community
Share this Post:
3
Was the blog helpful?
Related Posts:

What is the Difference between Flash Drive an...

The 7 benefits of Working Remotely