Take me to MyPage
I'm not curious
SKIP>>
We built MyTechLogy for you
Help us to help you.
Share your expectations and experience to improve it.
Please enter your feedback.
Thank you for your feedback!
Click here to continue..
Thank you for your Feedback
Your feedback would help us in sending you the most relevant job opportunities
You are here: Home / IT Blogs / IT Blog View
How is your organization looking at Mobile Enterprise Application? The right Mobile Enterprise Applications help you to increase productivity and do more. Architecture comprising of middleware server and client applications leads to magic. The growth of any organization in this digital world is directly proportional to its online presence. Being more specific and considering the expectations of consumers, presence on mobile devices in the form of applications is what a company seeks for. 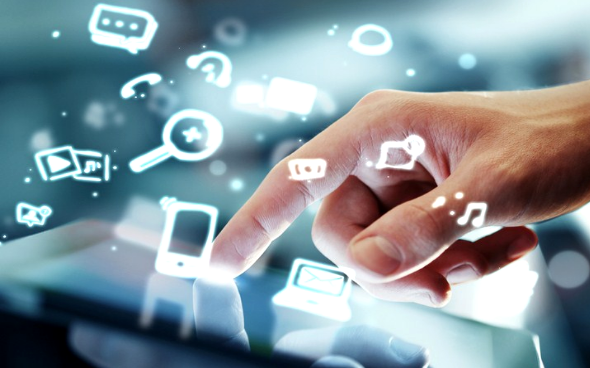 Thinking of solutions viz. Native app or hybrid app eventually raises menaces like cross-platform compatibility, diversity in devices, deployment of various applications on a single infrastructure and many others. Here comes the role of MEAP (Mobile Enterprise Application Platform).
How does MEAP work?
MEAP(Mobile Enterprise Application Platform) provides an environment for the development of apps, facilitating with tools and middleware that not only aids in development but also in deployment and management too. Particularly in the scenarios where organizations want a support for three or more applications, or three or more operating system, or at least three or more back-end data source, MEAP is extremely useful. The magic happens due to the intelligent architecture of MEAP, which can be considered as broken in two components viz middleware server and a client application.
The former one handles the complex tasks of cross-platform support, security, integration, etc. While the later one connects to middleware and acts as a driver for UI and core business logic of the app. The work scope of former does not include storing of data. Instead, it acts as a connecting path to the back-end system (can be thought as JDBC-ODBC bridge). The delivery of content to mobile devices can be either done through native app i.e. deployment of a dedicated software onto the device, a thicker approach, or making the website compatible with the handheld devices using technologies like HTML5, and CSS, which is actually a thinner approach.
Having the Right Approach
Whatever be the approach, issues like cross-platform compatibility and diversity of devices always exist. This in turns raises a problem for the separate code for each platform, and MEAP eradicates it by providing with the feature like âcode once and deployâ. It can be meant that MEAP removes the shallow end complexities and makes it easy for the developers to manage deploy applications over different operating systems.
Most of the MEP vendors like IBM, and HP offers configuration and development toolset that makes it easy for developers to construct and formulate mobile solutions. The rate with which new platforms and technologies are taking birth in the industry, implementation of MEAP is a must for any organizationâs growth.
You need to ask if your organization has the right organizational mobile strategy and developing the right MEAP can work wonders. Whether it be to look to reach out to new customers or improve collaboration within the organization, prepare a strategy first as to what you expect from your MEAP strategy.
This blog is listed under Development & Implementations and Mobility Community
Share this Post:
1
Was the blog helpful?
Related Posts: