As weâve entered the age of advanced technology and an easy-access life, the world of cinema has hardly been far behind. The process of projecting a motion picture through the 35mm reel has now started to be termed as an age old phenomena. The digital world is evolving at a fast pace, and no matter how many filmmakers oppose to the idea of digital filming and distribution of movies, it has been termed as a plausible, low cost and friendlier medium. Transferring movies through hard drives or even through the internet, without going through the hassle of distributing the reels worldwide is much better of an option. The conventional projector is now discarded, to be replaced by the new, refined, and more effective digital film projector. All across the world, a large number of movie theaters have opted for the digital medium as opposed to the usual cinematic one. 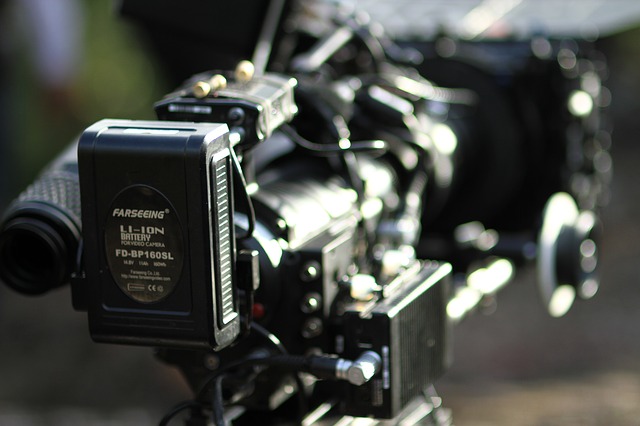 The first major motion picture to be distributed in the digital format was the highly acclaimed Star Wars: Episode 1-The Phantom Menace. Following that, even many Disney movies began to be projected digitally. To name some: Tarzan, Toy Story 2 and Bicentennial Man. Some filmmakers claim that the digital camera will never be able to capture the essence of movies as the usual film camera does, while others are in support of digitalization, since carrying those heavy cans of the 35mm reel is much too painstaking. Using a simple, handy hard drive, on the other hand, reduces quite a lot of trouble. Slowly and steadily, the film camera has begun its journey onto becoming a vintage entity. Donât be surprised when years later, you walk into an old filmmakerâs home and find one of those stacked into their storage rooms or displayed in a glass cabinet along with the rustic typewriter and small music box.
Arguments have surfaced saying that the conventional film camera isnât entirely being shed aside. There are still a few filmmakers keen on favouring the film camera as opposed to the digital one. Directors like Christopher Nolan and his likes, have stood against the digital cinema in a fight to keep film from dying down. You could say that, to them, it is sort of like the Cartoon Network logo changing and the old shows becoming extinct. Kids today might not know the fun of watching those shows, but there are still people who prefer the previous logo. These filmmakers similarly believe that the analogue will always be loved and preferred by them no matter how much the digital world evolves.
On the other hand, those who are turning to the aid of the digital camera claim that it saves so much more money (which is the most vital necessity today), and it saves them the trouble of going through the arduous proves of filming and distributing movies in the 35mm reel. Along with being filmed through the digital camera, movies are flanked with digital effects that make them look more realistic than ever. Use of these effects has overpowered movies worldwide to make them look more appealing. Artists have developed an astounding amount of work that creates such magical effects on screen; it leaves the spectators spellbound.
<!--[if gte mso 9]>