Take me to MyPage
I'm not curious
SKIP>>
We built MyTechLogy for you
Help us to help you.
Share your expectations and experience to improve it.
Please enter your feedback.
Thank you for your feedback!
Click here to continue..
Thank you for your Feedback
Your feedback would help us in sending you the most relevant job opportunities
You are here: Home / IT Blogs / IT Blog View
Linux is a free, open source and UNIX like operating system. It is the software that sits underneath all of the other software on a computer, receiving requests from those programs and relaying these requests to the computer’s hardware.
As such, you may say that Linux is very similar to other operating systems, such as Windows and OS X.
However, the difference is that the Linux operating system represented a $25 billion ecosystem in 2008. Since starting in 1991, Linux has grown to become a force to be reckoned with, powering everything from the New York Stock Exchange to supercomputers and now its main focus in on the average consumer like me and you.
As an open operating system, Linux is developed collaboratively, where no one company is entirely responsible for its development. Over at Linux, the involved companies share research and development costs with their partners and competitors. This spreading of development burden amongst individuals and companies has resulted in a large and efficient ecosystem and unheralded software innovation.
And Linux does have a wide spectrum of distributions. A Linux distribution is a software collection based on the Linux kernel and, often, on a package management system. Linux users usually obtain their operating system by downloading one of the Linux distributions, which are available for a wide variety of systems ranging from embedded devices and personal computers to powerful supercomputers
Here’s a list of the many Linux Distributions.
Debian 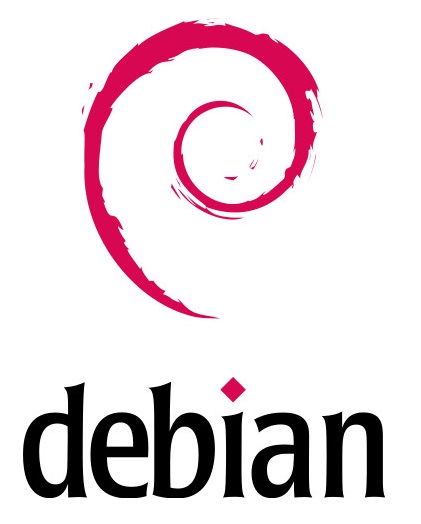 Debian GNU/Linux is a distribution that emphasizes free software. It supports many hardware platforms. Debian and distributions based on it use the .deb package format and the dpkg package manager and its front-ends. It is an operating system composed only of free, open-source software.
The Debian project is a highly recognized project and is still releasing new versions of Debian, but it’s known for moving much more slowly than distributions like Ubuntu or Linux Mint. This can make it more stable and conservative, which is ideal for some systems.
Ubuntu

Ubuntu is a distribution based on Debian, designed to have regular releases, a consistent user experience and commercial support on both desktop and server.
Ubuntu is arguably the most widely used Linux distribution. Ubuntu is based on Debian, but it has its own software repositories. Much of the software in these repositories is synced from Debian’s repositories.
The Ubuntu project has a focus on providing a solid desktop (and server) experience, and has the chops to build its own custom technology. Ubuntu used to use the GNOME 2 desktop environment, but it now uses its own Unity desktop environment. Ubuntu is even building its own Mir graphical server while other distributions are working on the Wayland.
Ubuntu is constantly updated where it offers releases every six months, with a more stable Long Term Support release every two years. As of now, Ubuntu is currently working on expanding the Ubuntu distribution to run on smart phones and tablets.
When comparing Ubuntu with Debian, Ubuntu is known to take the core bits of Debian and improve on them more quickly, packaging the software together into a user-friendly system that’s more frequently updated.
Edubuntu 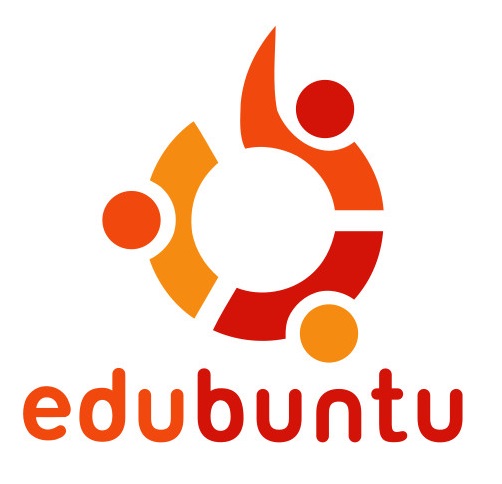 A complete Linux based operating system targeted for primary and secondary education. It is freely available with community based support. The Edubuntu community is built on the ideas enshrined in the Edubuntu Manifesto: that software, especially for education, should be available free of charge and that software tools should be usable by people in their local languages.
Xubuntu Based
An official derivative of Ubuntu using Xfce, Xubuntu is intended for use on less-powerful computers or those who seek a highly efficient desktop environment on faster systems, and uses mostly GTK+ applications.
Fedora 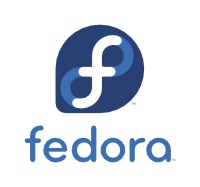 Fedora is a community supported distribution. It aims to provide the latest software while maintaining a completely Free Software system
Fedora enables easy installation for proprietary graphics drivers, and third-party repositories are available. Fedora is bleeding edge and contains the latest versions of software.
Unlike Ubuntu, Fedora doesn’t make its own desktop environment or other software. Instead, the Fedora project uses a platform that integrates all this upstream software without adding their own custom tools.
Arch Linux 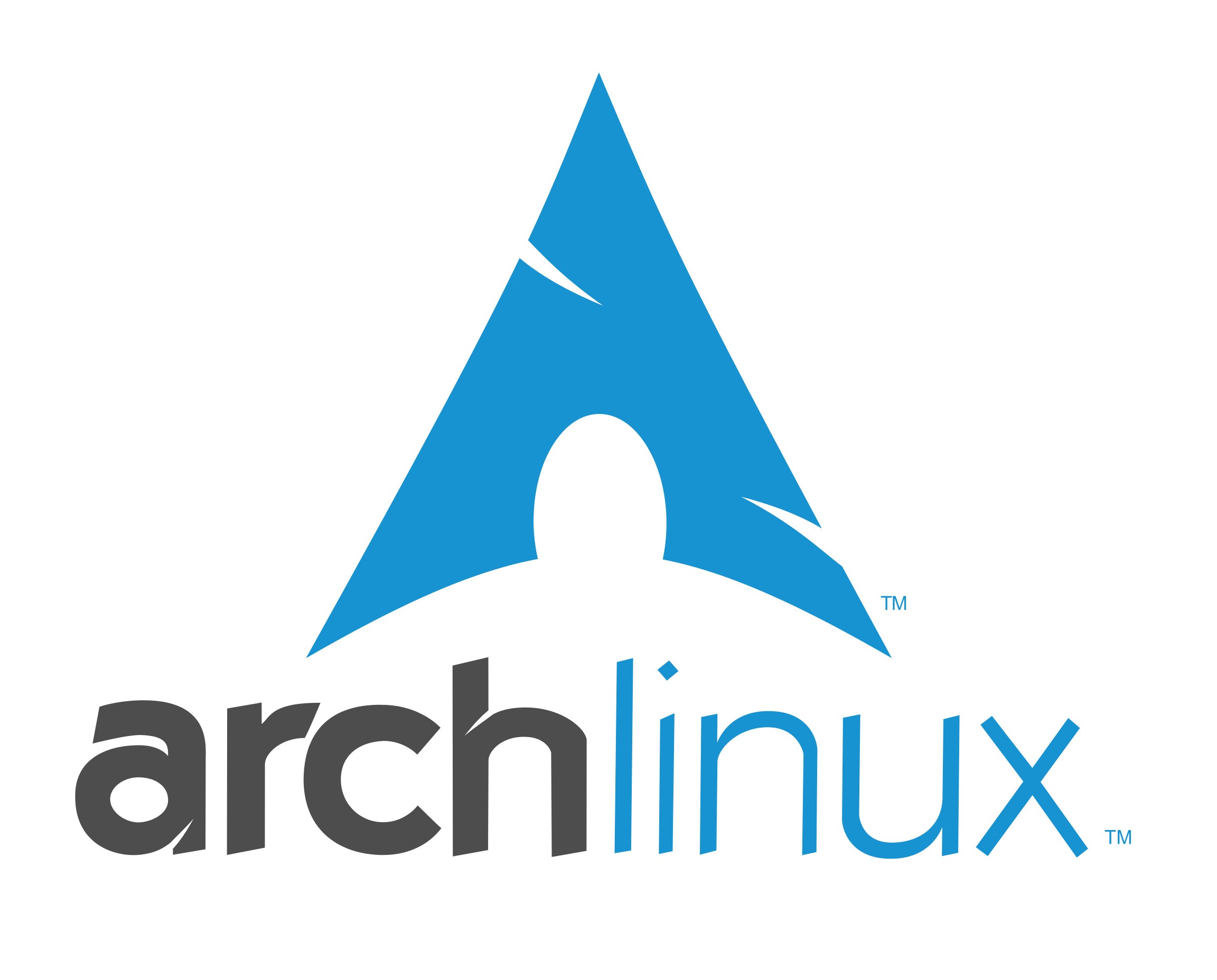 Arch Linux is more old school than many of the other Linux distributions here. It’s designed to be flexible, lightweight and minimalistic. Keeping it simple doesn’t mean Arch provides tons of graphical utilities and automatic configuration scripts to help you set up your system. Instead, it means Arch dispenses with that stuff and gets out of your way.
You’re in charge of configuring your system properly and installing the software you like. Arch doesn’t provide complex graphical configuration tools. Instead, it provides simple to follow configuration files designed for easy editing.
Also, Arch uses a rolling release model, which means any installation image is just a snapshot of the current software. Every bit of software will be updated over time without you needing to upgrade to a new release of Arch.
Slackware 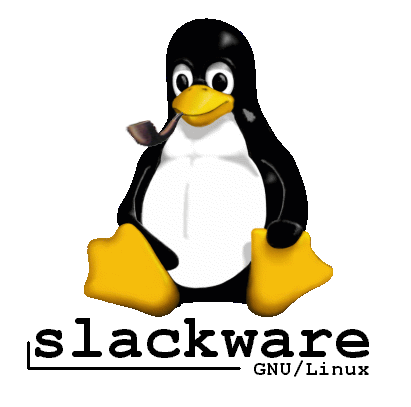 Slackware is known as a highly customizable distribution that stresses ease of maintenance and reliability over cutting-edge software and automated tools. Generally considered a distribution for advanced users, it is often suggested to those who want to learn the inner workings of a Linux operating system
Founded in 1993, Slackware is the oldest Linux distribution that’s still maintained and putting out new releases today.
Slackware manages without all your unnecessary graphical tools and automatic configuration scripts. Users have to partition your disk manually and then run the setup program. Slackware boots to a command-line environment by default as such you can say it’s a very conservative Linux distribution.
Operating on different platforms
Linux kernel-based operating systems are omnipresent in all diverse hardware platforms.
All operating systems have kernels, built around a set of instructions to direct device hardware, surrounded by various modular layers of functionality. The Linux kernel is unique and flexible because it is also modular in nature.
This modularity is significant to the success of Linux. The ability to scale down (or up) to meet the needs of a specific platform is a big advantage over other operating systems constrained to just a few possible platforms.
Linux for mobile devices is about the use of Linux kernel-based operating systems on all mobile devices where its Human interface device (HID) is a touch screen.
And for years, Ubuntu has been showing up as an alternative OS installation on x86-based tablets and mobile Internet devices (MIDs) via Ubuntu Mobile and Embedded (UME). Ubuntu was the first Linux distribution to support ARM processors, resulting in Sharp's ARM-based Netwalker PC-T1 tablet in 2010.
Following which, in 2011, Ubuntu 11.04 arrived with its touch-enabled Unity interface, and in 2014 the Ubuntu software would be able to power tablets, phones, and smart screens from the car to the office kitchen.
For the smart phone, Canonical developer of Ubuntu has announced a hybrid, OEM-focused Ubuntu for Android platform, and said the first phones could be announced by year's end. On multi-core phones, Ubuntu for Android enables Android and Ubuntu to share access to the Linux kernel! Ubuntu for Android would offer a full gamut of desktop apps and would also provide desktop access to selected Android functions.
Overall, the Linux based mobile operating system is also fast catching up and there has been multiple implementations like Open WebOS, Jolla Sailfish, Samsung Tizen, Amazon FireOS, Ubuntu Phone and Firefox OS.
This blog is listed under Open Source and Operating Systems Community
Share this Post:
0
Was the blog helpful?
Related Posts: