Out of the total apps that get submitted by iOS app developers or companies every year to App Store, only 54% (approx.) are approved and are made available to the public for download. The abysmal approval rate can be seen as the primary reason behind the induction of multitude of enhancements with Xcode 8.0, the latest Integrated Development Environment by Apple.

The enhancements have ushered in a positive sense in every Swift app development company and the developers community out there who are eager to build amazing apps to woo the App Store and consumers alike. 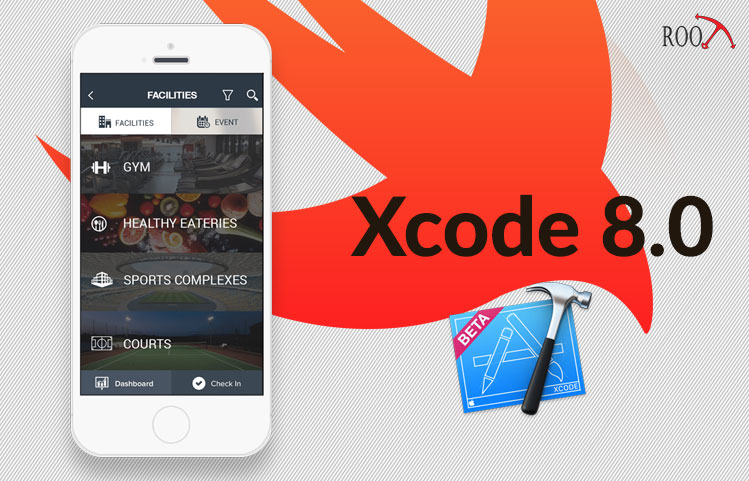 The Source Editor has got Xcode extensions that will help a Swift app developer to easily navigate within the editor’s text, select, modify, and transform any coding syntax. He or she can also bind his/her favorite extensions to a keyboard shortcut to speed up reformatting tasks. Creating editor extensions is also easier as there is a custom template to help with. Developers can easily upload their extensions on the Mac App Store or make them available to the community by signing them with their Developer ID. In addition, there is a range of great new features as listed below:

A swift app developer can easily find a reflection of his or her coding, means, getting a sense of how the app will actually look on the user’s device. Storyboard offers a way to customize the coding to match the app with the display screen of the target device. Thus, it will help developers to avoid coding errors and speed up the development process.

Xcode now introduces Thread Sanitizer to give quality Swift app development a boost. This will provide an efficient fix to every threading runtime problem from data races to other concurrency bugs along with memory corruption errors.

Clang Static Analyzer will put an end to issues that often bypass compiler. Some of them are listed below.

Getting Started with Development is Faster

Xcode 8 makes device setup and code signing easier and provides developers with more control than ever. The automated code signing process generates all the assets he or she needs to properly sign, provision, and run the built apps on a connected Apple device. Users just need to select the team and Xcode does the rest. Users can choose provisioning profiles and customize the signing process for each build configuration.

The Most In-Demand Programming Languages in 2...

Swift Or Objective-C? Which Language To Choos...

What Are The Amazing Features Of Swift For iO...

New Programming Languages to Learn in 2016