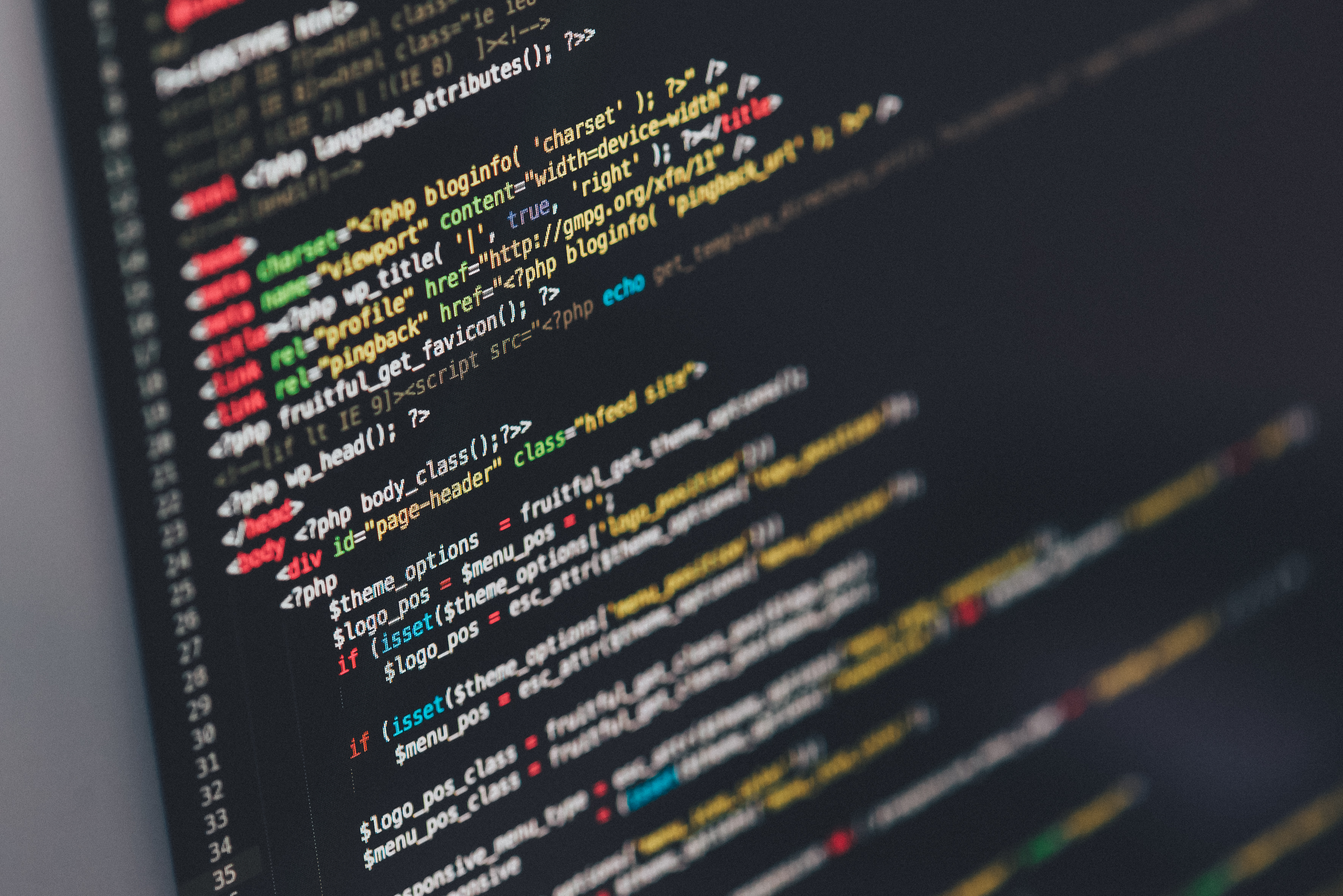 Are you looking to get into app development and wondering which programming language would best suit you? There are many options out there; and choosing the best one mostly depends on the type of apps you will be developing as well as the platforms they will be used across. In this article we will be taking a look at five of the best Programming languages for app development

First off on our list is one that is usually proposed as a standard in the app development field, HTML5. HTML5 is a programming markup language that is often used for creating apps and web page content that conforms to desktop and mobile browsers. Users of this language usually turn to it for its easy learning curve (for those who are already familiar with previous HTML versions) and its wide range of support. This programming language is often turned to for developing the same application across multiple devices.

C++ is a programming language that has often been turned to when developing applications for Windows and Android. It’s one of the more powerful programming languages that allows apps to be developed for nearly every purpose across all platforms. This language offers the benefit of faster code across many devices. C++ also happens to boast a small memory footprint than other languages.

This speedy and powerful programming language has a lot of free resources available out there for mobile games. C++ is a language that is perfect for those who are looking to develop faster apps and games on mobile devices.

Objective-C is the primary programming language used in iOS application development. This language contains a number of functions that pertain to graphics, display functions and I/O. Due to Objective-C incorporating all of C, you gain all the benefits of C when working with this language. Those who enjoy nice, clean user interfaces will often turn to Objective-C for its usual simplistic and interactive interface designs.

Objective-C is often considered a dynamic programming language for developing mobile apps. Its dynamism allows for the construction of fairly sophisticated development tools. Another benefit is that it’s one of the easier languages to learn due to its small syntax.

Safety and security are main assets that Spark happens to carry in the app development world. In fact, this language is so secure that it has often been used in military aviation technology. Those wishing to learn more about the Spark language can turn to this spark programming guide.

Last on our list is the programming language Java. Java has long been one of the most turned to languages for development of Android applications. This object-oriented language offers the benefit of being run in a virtual machine that has no browser as well as an ordinary machine that does have one. Java development often makes updating software easier due to being able to reuse of a lot of code. Those who are wishing to develop apps that are cross-platform will often to turn to this flexible programming language.