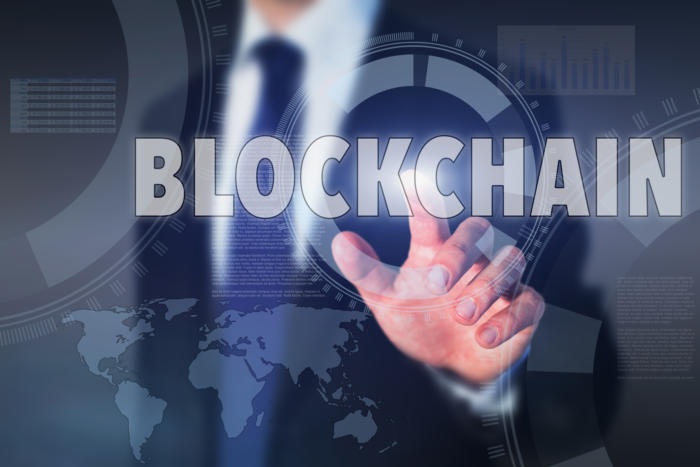 IBM, in an attempt to bring distributed database technology from the initial use of powering Bitcoin to a broader market including service industry of the financial sector has announced its open source cloud-hosted blockchain service.

Blockchain is identified as a distributed database that maintains a continually growing list of records usually verified by using hashing techniques. Microsoft and IBM are trying to commercialize it by offering clients a platform for hosting their own implementations, with analysts describing this as an emerging market. This can be supported by the growing popularity and use of bitcoins with coins vending machines mushrooming everyday like your traditional coin shop.

IBM has supported blockchain implementations but has recently launched a beta version 1.0 of the service based on Hyperledger Fabric a Linux Foundation project.

Hyperledger is said to process up to 1000 transactions per second. The new version makes it easier to manage blockchain implementations as a result of a series of tools that include: policies for administrators to set up blockchain networks, assignation of roles and different levels of visibility, managing membership and enforcing compliance.

IBM is expected to launch a platform for making API’s that integrate with the hosted blockchain service, known as Fabric Composer, with the idea that it would have secure cloud based infrastructure where blockchain implementations would run.

There are however, significant steps that one needs to follow when adding functionality to this technology and despite the hype surrounding the blockchain, the market is still said to be in its early stages. As much as there may be much potential, there is a disconnect between the work in trials and proof of concept when compared to the goings in production.

Blockchain has characteristics that include:

Hashes are important as an individual transaction is hashed into a chain and block that contains other transactions and links them to the previous block. It is easier for everyone with access to the chain to know if it has been tampered with as the hash wouldn’t match. Multiple parties can share data but have proof of the integrity of past records though it is in the early stages of maturity.

Most blockchain trails are in the financial service industry with recent expansion into supply chain management for manufacturers and retailers. Customers include: Everledger, Energy-Blockchain Labs, Northern Trust, Bank of Tokyo-Mitsubishi UFJ etc.

The role of technology in an ecommerce busine...

Where the rubber meets the road: How users se...