Music has been a huge part of my life and I can’t think of a time in my life when I didn’t own a pair of headphones. When I was young I had a set of Apple Earbuds. By the time I reached junior high, my Mom bought me a pair of Beats by Dr Dre. They were red and I thought they were the greatest way to listen to my music, as well as they made me look really cool to all my classmates. Headphones have had an interesting development over the last hundred plus years, starting in the 1890s with Ernest Mercadier, a French Engineer, who created and patented in-ear headphones in 1891 (U.S. Patent No. 454,138).

Shortly thereafter a British company called Electrophone, connected its customers to opera houses and theater performances across London via a live-feed. The headphones themselves were were attached to a metal half circle (connecting in front of the listener’s chin), which was attached to a long metal rod. In 1910, an American named Nathaniel Baldwin created small speaker headphones using the kitchen of his home in Salt Lake City, Utah as a design laboratory. Once he realized how well they worked, Baldwin sent a prototype to the U.S. Navy and the military was soon contacting him to see if he could produce more because the sound quality was much better than the headphones they were currently using. The Navy quickly learned that Baldwin could only accept orders of ten at a time because he manufactured the headphones in his kitchen. Over a period of time, the Navy suggested Baldwin patent his design, but her refused.

They also wanted him to move to a larger, out of state facility to manufacture his headphones, and again he refused becasue he was a Morman and a polygamist and couldn’t leave Utah. Eventually, the Wireless Speciality apparatus Company heard about Baldwin’s design, proposed the idea of building a factory in Utah, but Baldwin would only agree to this if the company agreed the they would never raise the price of headphones sold to the U.S. Navy. Baldwin eventually earned a degree from Stanford in electrical engineering. In 1937, Beyerdynamic launched the DT-48’s, which were the first dynamic headphones on the market and to this day, remain the most popular type of headphones consumers purchase. In 1949, AKG started producing K120 headphones. This model was well received by the public, that AKG stopped making film equipment and focused solely on the manufacturing of audio equipment. The next big jump in headphone technology came after the Second World War, in 1957, when the EMI record label introduced stereo recordings.

An entrepreneur and musician named John Koss, invented the Koss Model 390 Phonograph, but there weren’t any commercial headphones, just military grade, so Koss worked with an audio engineer and they created a prototype, the Koss SP-3. In 1958, and the new technology was launched at the Hi-Fi trade show in Milwaukee, WI. According to Jimmy Stamp of Smithsonian Magazine, Music lovers embraced the stereophonic headphones due to their enhanced sound quality, which was made possible by the use of different signals in each ear that could closely approximate the sounds of a concert hall. www.smithsonianmag.com In 1959, Stax launched the SR-1, which were the world’s first electrostatic pair of headphones. In 1968, Koss created the first electrostatic headphones that were manufactured in the United States. The ESP-6’s weighed two pounds, which at the time, was lighter than its predecessors. Over twenty years later, Sony introduced the Walkman in 1979, and revolutionized the music industry, making listening to your favorite songs portable, as well as lightweight. Then ten years later, Dr. Amar Bose, founder of the Bose Corporation, was extremely displeased with the headphones he was provided by an airline on a flight home and decided to create noise canceling headphones. What was first an idea to improve headphones for the aviation industry, soon spread to the consumer who wanted a better way to listen to their music without distraction. In the 1980’s, in-ear headphones and a very early version of earbuds made it way to the market, and in 1997, Sony introduced neckband headphones, and there were Bose QuietComfort line of headphones.

Also in 1997, Japan Haartsen, a Dutch inventor filed a patent in regard to his research on Bluetooth Wireless and later in 1999, Ericsson AB launched Bluetooth to consumers, which allowed the exchange of data using radio waves over short distances. It was Apple’s 2001 launch of the iPod, and later the iPhone, and iPad that really transformed the way consumers listened to music. Each device came with a set of white Earbuds, and once again consumers were pleased, but in a different way, because now their ability to access music had become even easier. Musician and producer, Dr. Dre, launched Beats by Dr. Dre in 2008, with his partner, Jimmy Iovine, and they soon became a favorite of celerities and consumers, later selling their product in 2014 to Apple for three billion dollars. The worlds most expensive headphones were launched in at an audio show in Seoul , South Korea in 2011 by Sennheiser, a German company. An initial launch of Orpheous Headphones, which were priced at a whopping $41,000 USD.

By 2012, Apple launched the iPhone 5, and promoted the EarPod, which had a periscope design. That same year, Lil Wayne showed the world that headphones are as much a fashion statement as they are a necessity, when he wore a one million dollar pair of Beats that were encrusted with diamonds. Headphones have developed from a military necessity to a mass-market product, generating over one billion world wide for their manufacturers. Rather they are purchased for use in a music studio, because they were enforced by a celebrity (everyone from The Beatles to Bob Marley to Lady Gaga), or just for day-to-day wear, headphones have developed into necessity for consumers, some of the best models you can check on Audioreputation.com. In The Atlantic article, How Headphones Changed the World, Derek Thompson examined the lengths consumers will explore to control their environment, both in public and at work, how that effects productivity. He states, In a crowded world, real estate is the ultimate scarce resource, and a headphone is a small invisible fence around our minds - - making space, creating separation helping us listen to ourselves. Whether your preference for listening to music is colorful Beats headphones or discrete Earbuds, the technology only keeps improving and I can’t wait to see what headphone innovation will be next. 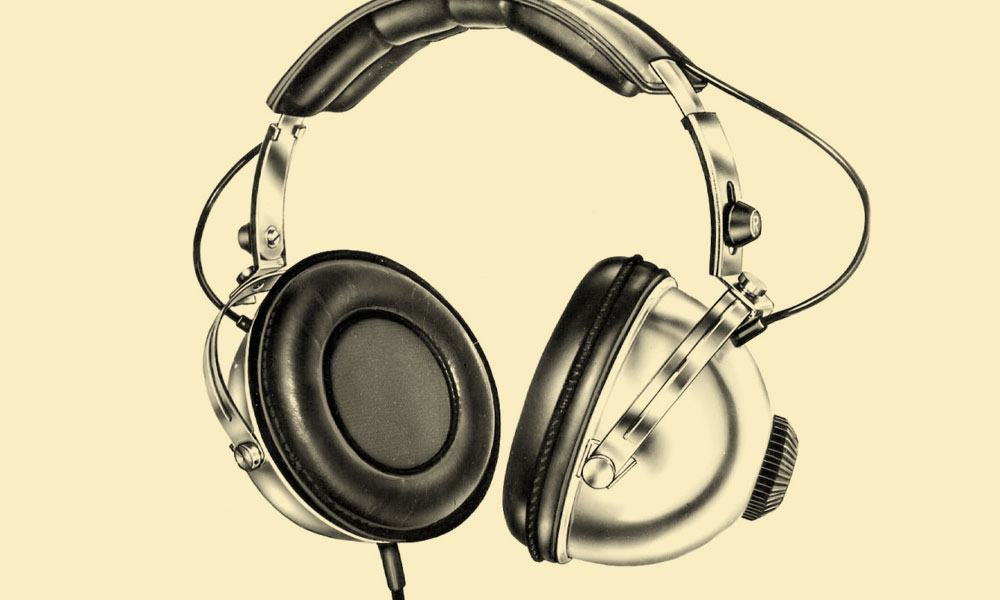 This blog is listed under Digital Media & Games and Peripherals Community
Share this Post:
1
Was the blog helpful?
Related Posts:

Android 9 Pie: Awesome Features and How They ...

10 Things You Must Know About Wireless Earbud...