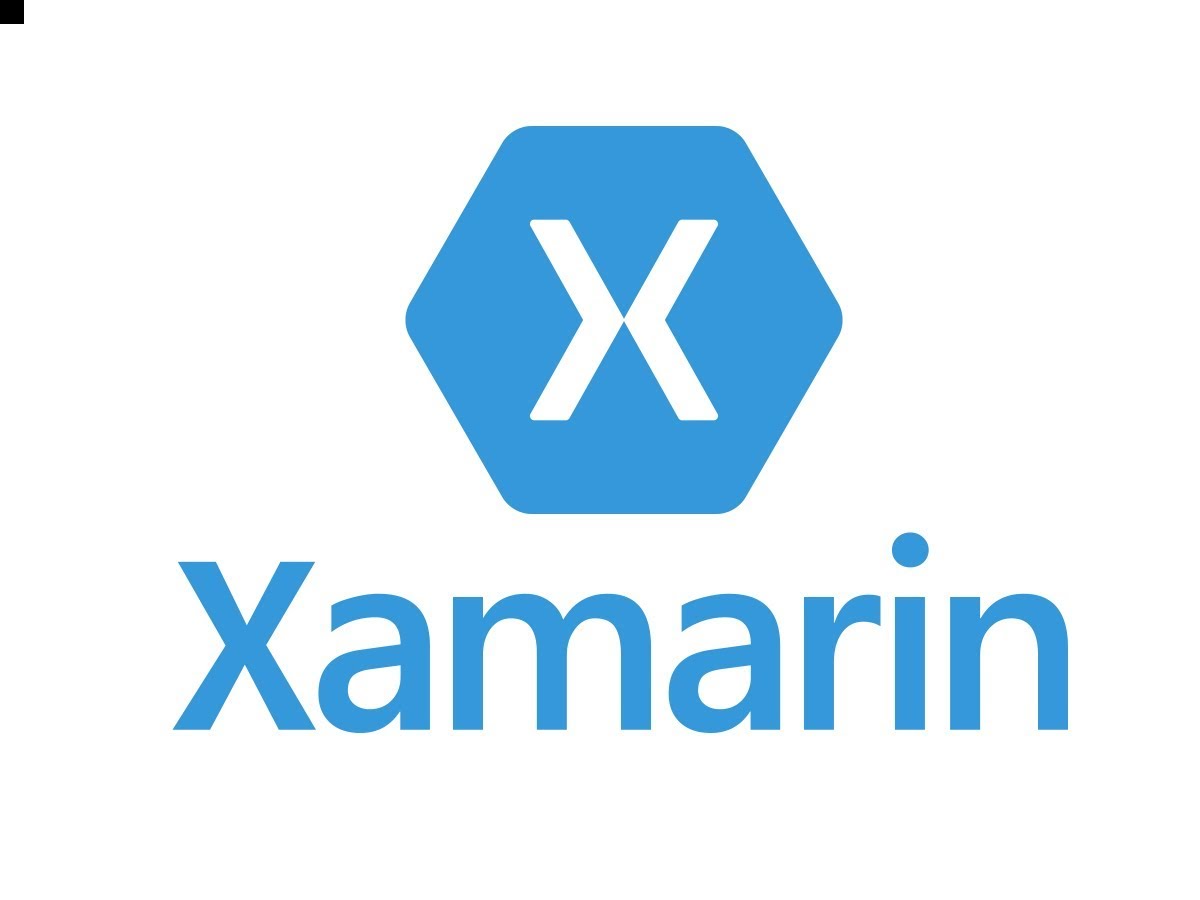 Xamarin, as you all know, is a framework which helps mobile app developers to develop different kinds of mobile applications for iOS, Android and Universal Windows Platform. It is usually written in XAML or C# languages. As the languages like Java, Swift and Objective C are easy to learn, developers find Xamarin easy to learn. It is also possible for the developers to use visual studio set up and code cross-platform application in XAML or C#.

As the code of C# is compiled into native code, your application will work like the apps that are developed with Native technologies. Several popular companies like Xamarin, Slack and Pinterest have chosen Xamarin as the mobile development platform. Through this blog, we intend to bring to you some of the reasons why you should you go for Xamarin App Development Services and use Xamarin for your next app development idea.

Developers can commence with Xamarin development using Visual Studio on Mac or Windows. In order to develop iOS based apps, you must have macOS. Although it is possible to use visual studio for coding and deployment, Mac becomes necessary for licensing and building purpose. The same applies to Android applications. When developers want to craft them, they should have Android SDK and Java installed in their systems. However, in order to build windows-based apps, one doesn't need to use Xamarin. Instead, you can share C# code for Android and iOS. If you approach a Xamarin App Development Company, they would be able to guide you better about these rules.

Xamarin applications are compiled with native code and run natively through user interface controls. When you go for Xamarin Mobile Application Development using native technologies, it provides you with a superior quality performance. This quality of performance is must, especially when it comes to gaming apps. It also provides you with gesture and action controls like scroll and swipe to make the movements natural and smooth. Using Xamarin, it becomes easy for you to work with the underlying platform API. As it enables you to create libraries based on native technologies, you can also reuse the written code while building your app.