Take me to MyPage
I'm not curious
SKIP>>
We built MyTechLogy for you
Help us to help you.
Share your expectations and experience to improve it.
Please enter your feedback.
Thank you for your feedback!
Click here to continue..
Thank you for your Feedback
Your feedback would help us in sending you the most relevant job opportunities
You are here: Home / IT Blogs / IT Blog View
Making the jump to smart phone application development from web application development might be scary for any web developers. Facebook is now offering them a new open-sourced framework called React Native Framework to build applications for apple devices. 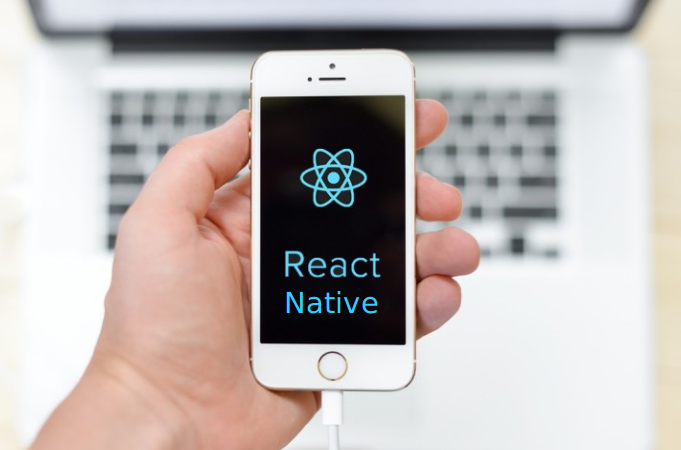 The React Native Framework carries a new way to build user interface using HTML5 and other web standards to develop an application for iOS devices using a well used programming language called JavaScript. React Native compiles an application written in JavaScript into native views with a platform specified view. The code is a real native code instead of a code generated by other web wrappers and it performs as a native application.
A React Native is already being used by Facebook to build some of its application, as it takes an advantage of native programming hooks offered by different apple devices. The framework is having an advantage of native programming hooks offered by apple devices and iOS operating system. By using those hooks from an operating system can speed up the application performance. Also it helps to utilize the capabilities of particular device or operating system.
Revolution in Application Designing
The objective behind React Native is to make the designers think about application development in a revolutionary manner. React native is doing so by introducing a framework with the concept of writing once and using it anywhere. It helps the developers to empower their strength by letting them deploy easy and efficient apps for different platforms.
React native allows developers to build smart applications by taking their knowledge of framework and developing applications for different platforms.
Facebook has developed this idea with a belief of making the entire app development process simple and efficient.
An Android developers still needs to hold on their excitement for few time, as the android version of react native is still under development, and Facebook is committing to deploy it as soon as they can. Currently the version only supports iOS app development.
Motivation for Developing React Native
By constantly giving an impressive performance react is now a quite popular in a very short time span of two years. What makes a react native different from others is the way of gripping a logic and presentation together at a time.
A react technology is basically established on code units that functions like a class. These components will consume all data and will form HTML based data. Even a single component of it offers specific functionality to the developers, which can be used together to perform different functionality in different projects. This brings the feature of re-usability and integrating the programming logic.
By using React Native Framework, a developer can learn to write single language code which will be able to run on any platform easily and efficiently. While using React Native, Developers can get the result just in few seconds and that too without re-compiling the entire application.
React Native is also like other hybrid techniques, as it does share some similarities with traditional frameworks however this app development framework differs from others because of its cross platform wrapping feature. React native also drag the developers towards the use of JSX, which is basically a Facebook JavaScript variant, used to hook to native widgets.
Its quite difficult to build an interface for native application than building web interfaces. While testing an application, a program needs to be compiled each time the changes made. This process is pretty labor demanding. Sometimes it affects the size and positions of elements.
React native deals with both these issues. With the help of a tool developed for react, it automatically calculate the sizes and positions of an element while designing. As react native uses JavaScript, developers can quickly have a glance at the results as soon as the changes are made. It breaks the application into different components which makes a better and quick understanding of an application, compared to JavaScript.
React Native is the most recent programming tool Facebook has released, using which app developers can use and build some improved applications. React native merges the hip hop Virtual machine which compiles the PHP code to increase its processing speed.
This blog is listed under Open Source , Development & Implementations , Digital Media & Games and E-Commerce Community
Share this Post:
2
Was the blog helpful?
Related Posts:

Important categories you should add to your r...

10 Tips for Graphic Designers in the Digital ...