Take me to MyPage
I'm not curious
SKIP>>
We built MyTechLogy for you
Help us to help you.
Share your expectations and experience to improve it.
Please enter your feedback.
Thank you for your feedback!
Click here to continue..
Thank you for your Feedback
Your feedback would help us in sending you the most relevant job opportunities
You are here: Home / IT Blogs / IT Blog View
In next Java version, Oracle is planning to eliminate access to private API sun.misc.unsafe whose final outcomes could be drastic.

You would not be able to access private but unsupported API in Java 9 outside JDK. According to Java development team, programmers would not be able to access most of the private APIs in coming version by default; however they can imported to use along with the program. The private API has plenty of benefits like memory utilization, Java heap warm up and many others.

Most of the developers use this API during Java development, so they are afraid now how to work without it. Actually Oracle is planning to eliminate access to all private APIs by default outside JDK. But they would be available in form of package that can be quickly imported to utilize along with your program. 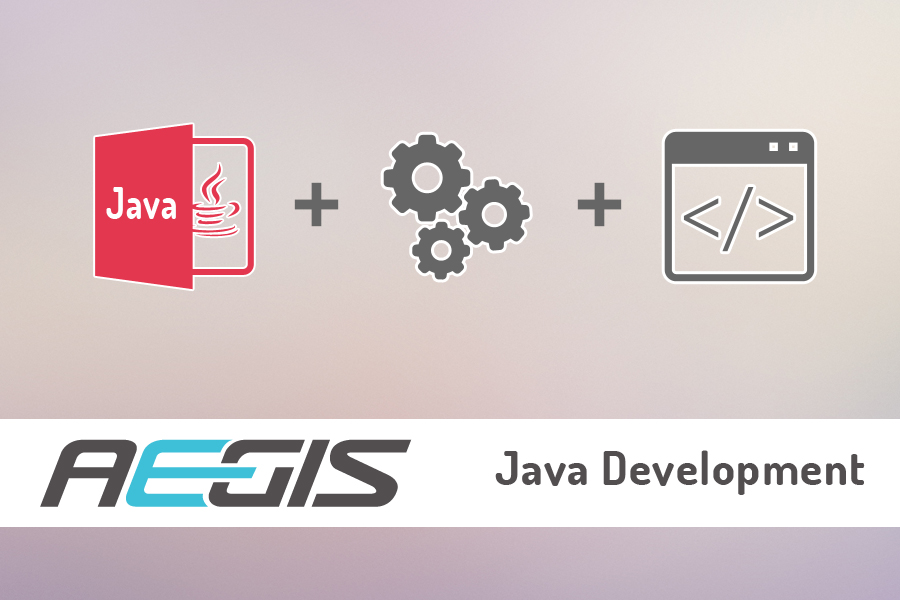 Today, most of the companies rely on this private API to get their Java development job to be done. According to experts, Java 9 would be completely focused on modularization concept so they have decided to eliminate access to private APIs. API can cause big data interruption and it will bring instability to JVM. So Private API is not to be used by novice players but it should be utilized by expert developers only.

The team is working together to standardize safe parts and retiring unsafe part of APIs. The statement clearly proves that some of the APIs are still available to access by default but most of them that were considered unsafe have been eliminated by default.

According to Oracleâs expert team, they have been taken this decision after careful observation only. However, Oracle has denied commenting further on preventing access to private APIs ad how it would for upcoming versions.
This blog is listed under Development & Implementations and Data & Information Management Community
Share this Post:
1
Was the blog helpful?
Related Posts: