Have you ever heard the Chinese proverb, You can’t clap with one hand? There’s a good reason for it. Many times we go through life as though we are a one-man band, but that was never how we were created to be. We are social creatures -- hence the popularity of social media -- and we need each other to become better versions of ourselves on a day-to-day basis. That’s why mentorship is so important. One of my mentors once told me, You learn one of two ways - either the hard or through a mentor. Since then, I have purposed to always learn via a mentor. It has not always been easy, but it has been a lot easier than trial and error. 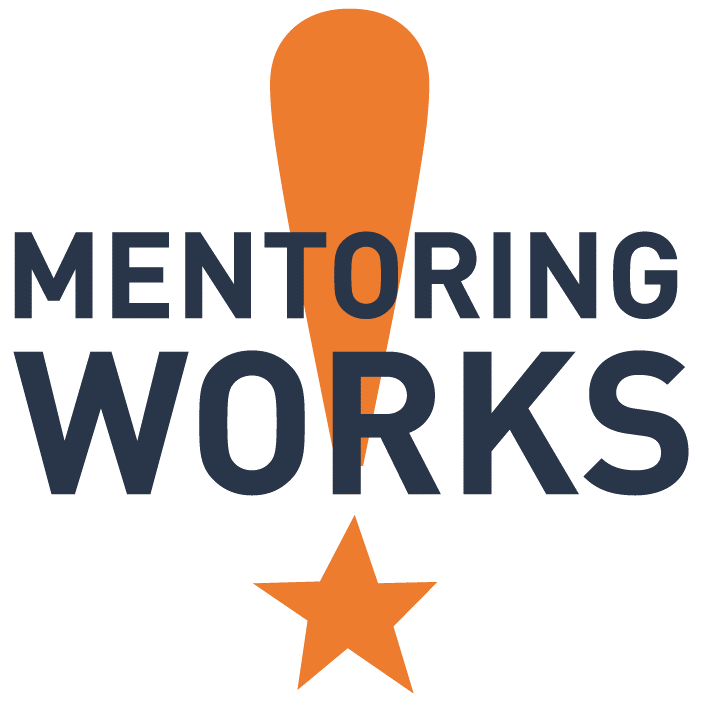 But what exactly is Code Mentorship, and what makes it the proven apprenticeship model to become a professional developer?

What is Code Mentorship?

Code Mentorship simply put is a relationship between a mentor and a mentee whereby the latter learns from the former how to take his/her coding skills to another level. The Chicago Computer Society defines a mentor as someone who can patiently assist with someone’s growth and development in a given area. This assistance can come in the form of guidance, teaching, imparting of wisdom and experience.

They say a picture is worth a thousand words, so let’s look at the diagram below: 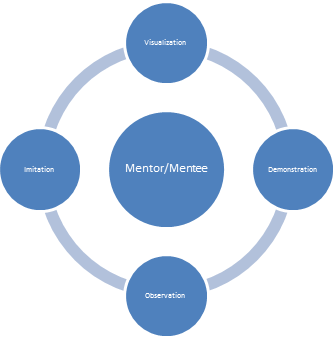 As you can see from the diagram, the Mentor/Mentee relationship involves four primary practices: visualization, demonstration, observation and imitation. It is not enough to troll forums, scour technical books, or even watch online tutorials. Programmers also learn by imitating and putting into practice what they observe senior programmers do.

Code Mentorship facilitates a one-on-one relationship between an expert and a novice, or someone who is not really a but has not reached expert level. He or she has taken coding as far as possible and is now stuck. A gentle nudge in the right direction from a Code Mentor may be all the mentee needs to take coding to the next level.

With Code Mentorship you can also build projects together. On , there are several mentor/mentee relationships where coders collaborate on projects such as Livecoding’s TV App for iOS project. Watch this video to see one of their Broadcasters, Karrmarr, collaborating with the young programmer, .

is a 14-year-old programmer from Poland. loves to code. He also loves to cook. As a teenager, he codes for fun. On Livecoding Kreskow meets , a coding veteran who loves to help others improve their craftsmanship. Karrmarr is from Germany, and his favorite language is Swift. As you can see, it doesn’t matter where you are from. As a matter of fact, Livecoding’s policy is not to have both mentor and mentee from the same country.

The concept of Code Mentorship is not new!

Lysa Banks is an excellent example of a female software engineer who mentors young programmers. In her article, Why I Mentor… she writes, It is incredibly rewarding to help these young future engineers start to realize their potential as leaders and critical thinkers. Lisa is Lead Architect for Industry Cloud Solutions at IBM. She builds cloud solutions. She even built her own house. According to Lysa, she is simply giving back what was given to her, as she has had mentors who have enhanced [her] technical skills and business acumen or served as an emotional rock and professional guide. You can read the full article at Forbes.com. Other software developers who have also benefited from Code Mentorship include MySQL creator, Michael Widenius. 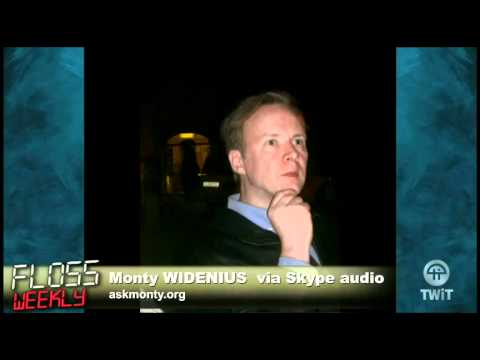 Why Livecoding’s Code Mentorship through the Apprenticeship Model works!

What makes Livecoding’s Code Mentorship the proven apprenticeship model to become a professional developer is its advantage over other traditional methods of learning. For instance, according to Airpair, a website that offers on-demand software expertise and free programming resources, there are several drawbacks to traditional approaches such as: when working on practice projects there is no feedback loop and it’s easy to get stuck in a rat hole, spending hours or even days on trivial problems. However, Code Mentorship picks up where other methods leave off. Livecoding uses this model to pair their beginner and intermediate software engineers with their expert programmers who are willing to offer code mentorship. Livecoding’s Code Mentorship through the Apprenticeship Model works as evidenced by their success with the Karrmarr/ collaboration mentioned above.

Here are just a few benefits of Code Mentorship:

Code Mentorship: The proven Apprentice Model to Become a Professional Software Developer, is Livecoding’s latest initiative to assist young programmers to become professional software developers by working with seasoned programmers, who are experts in their category. Code Mentorship brings many benefits to both the mentor and the mentee, including getting feedback on projects and code architecture. Code Mentors also get intrinsic benefits such as the joy of seeing a young programmer finally getting it.

So what do you think of Livecoding’s Code Mentorship through the Apprenticeship Model? Do you believe a mentor can assist young become better coders? We’d love to hear from you so leave a comment below.

This blog is listed under Development & Implementations and IT Compliance & Audit Community
Share this Post:
1
Was the blog helpful?
Related Posts:

The Wonderlic, a Test that Shouldn’t Ca...

Laravel 5 vs Laravel 4: Which One To Choose?

How  Blockchain To Fintech Can Incr...

Java JDK 11 Hit the Ground Running with New A...