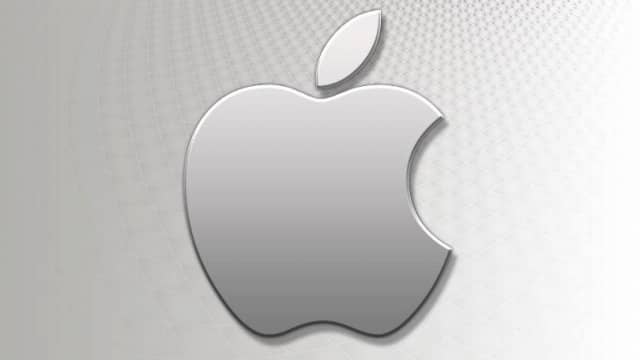 The expectation is always sky high with WWDC of Apple. This year it is certainly no different in fact, it is certainly more exciting than any other year. This time the company all set to launch iOS 11. So, here are few important things which excite iPhone App Developer which brings by Apple in this year WWDC 2017.

Although, Siri has significantly improved in the last iOS 10 version. Still, there are plenty of scope for the improvement as far as improvement concern. The Apple put lots of effort for this purpose, and that’s why they have pulled in different companies and employees to bolster its artificial intelligence and machine learning divisions. The most anticipated areas are certainly using Siri in the off-line mode. Siri could also improve significantly if it is integrating across platforms by using iCloud services.

With iOS 11, there is every chance that Apple also introduces easy method for invoked Siri by creating an interface which is more user-friendly. When activating Siri, the present interface takes up almost entire display which results in losing visual context when looking at another screen.

AR surely not the new technology by any means, but the grand success of Pokémon Go surely has brought augmented reality to the masses. Rumors of Apple bringing AR to the native camera have surfaced, and the similar idea brought to in their device. Bringing an AR interface to the native camera app would also mean being able to recognize real-world objects by just pointing at them.

The Revision of Music app have seen some changes since its original launch, but it remains a lot to be desired. Managing the organization of the UI to show music in the local library and Apple Music catalog proved tough on iOS, but it’s an area where something new likely to come this time in WWDC 2017.

In the release of iOS 10, we have seen the rework of the previous iOS Control Center. The new feature of multiple panes has not gone down to well with many users. For that, we can take the example of Night Shift where huge toggle button is taking up lots of main pane’s space.

That’s why adding low power mode option more desirable so that users can quickly toggle on and off. Moreover, Wi-Fi and Bluetooth toggles can also introduce with 3D Touch support which allows users to switch faster or allowing users to quickly switch or disconnect for iOS devices.

Adding support for multiple users on iOS is becoming increasingly of desire as consumers purchase devices for family usage. A shared family iOS devices in the living room isn’t new thing so being able to switch between different preferences and configurations proves very useful. This is surely similar to Touch ID on MacOS so users could quickly switch to their profiles using their fingerprints.

The Another small area Apple could improve Messages and increase Apple Pay usage, is by bringing peer-to-peer payment system. So, instead of depending on different apps for send money to various banks user get one United app.

This blog is listed under Gadgets , Peripherals , Hardware and Mobility Community
Share this Post:
1
Was the blog helpful?
Related Posts: