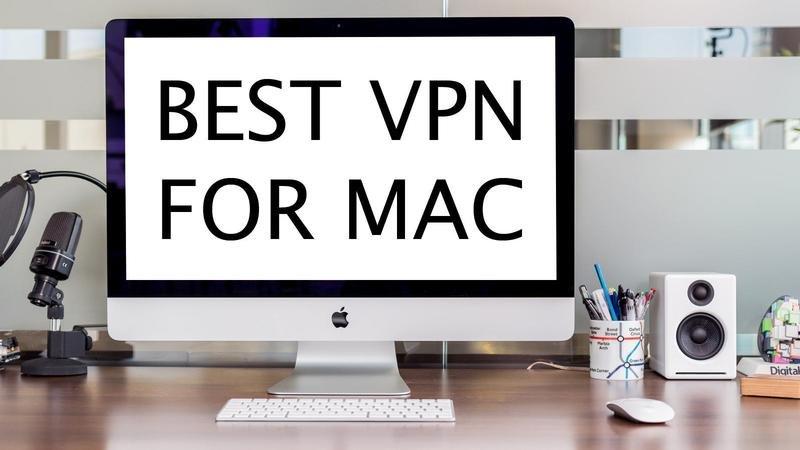 It is widely believed that VPNs are for Windows users and a superior device like Mac doesn’t need it. That in fact, can’t be far from the truth. The thing is, although Mac devices are able to defend themselves better, they are also targeted less in comparison to Windows-based devices. Not to mention accessibility to geo-locked streaming content.

VPN stands for Virtual Private Network. With the use of a VPN, the data that travels to and from your Mac to the internet is encrypted and protected via your own private connection. This guarantees the protection of your data from being theft or monitored. With benefits such as privacy, security, and browsing from the country of your choice, you can remain invisible online with your IP masked and no trace back to your original location.

Nord VPN for Mac is one of the most trusted and recommended VPNs. Let’s have a look at some of the features that makes it one of the best VPN for Mac.

It is supported by both Safari and Chrome, but it is not supported by Safari extension so you’ll have to use the app in order to mask your IP.

Express Vpn for Mac is another popular VPN for Mac that is greatly preferred due to its high-quality service. Let’s have a look at some of their feature:

Express VPN has servers in 160 locations (over 50 countries) allowing the flexibility to change your location over a wide range of positions.

IPVanish stands out as one of the cheapest VPNs in terms of the monthly cost. While the average VPN for Mac costs over 10$ for a premium package, IPVanish offers it for 7$/month. Few key features are:

A major drawback for such low prices is that they don’t have accessibility from many locations, with a total of 1300 servers in 75 locations. It doesn’t have support for safari extension so Mac users will have to rely on the app if they wish to browse through this VPN.

Though we want to review VPN for Mac in detail, due to many of VPNs for Mac being unsuitable for use or having poor performance, we have limited it to the best three. However, before we go, we’d like to mention a few other names of paid and free VPN services for our readers:

This blog is listed under Networks & IT Infrastructure , Operating Systems , IT Security & Architecture , Gadgets , Peripherals , Hardware and Mobility Community
Share this Post:
0
Was the blog helpful?
Related Posts:

4 Threats To The Cloud & How To Beat Them