Listening to music while driving a car helps people relax themselves, just like drinking a cup of coffee on a sunny Sunday afternoon. And for a long distance drive, it is even beneficial to keep people from getting sleepy. It has become a new trend to play Apple Music in car. You may also have a huge collection of Apple Music songs and want to be able to listen to whenever you want while driving. In this post, we'll introduce two kinds of ways for you to enjoy Apple Music in your car. 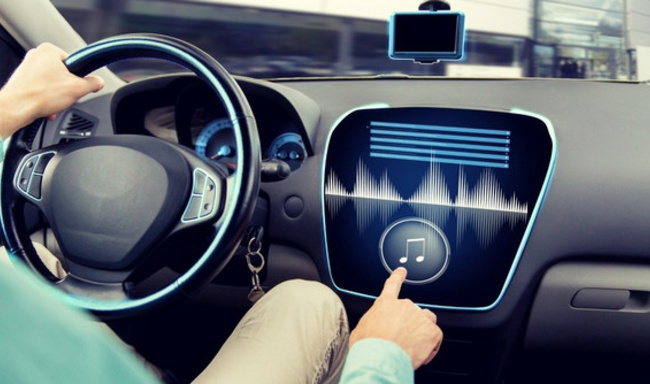 1. Enjoy Apple Music Songs in A Car with iPhone

Apple Music is a powerful new candidate in the music streaming world. Once subscribed to the service, you can listen ad-free to over 40 million songs, online or off. There are a number of ways to play Apple Music song from your iPhone or other device with Apple Music app on car stereo. This makes sense because that is where your offline Apple Music tracks sits, and where you already have a data connection to stream music.

2. Play Apple Music in A Car without iPhone

The following is the detailed tutorial to guide you to transfer Apple Music to USB flash drive.

Step 2: Click the button "+" to add music, it will pop up a window, which will show you all of songs you have downloaded from Apple Music. You can choose any song you want to convert. 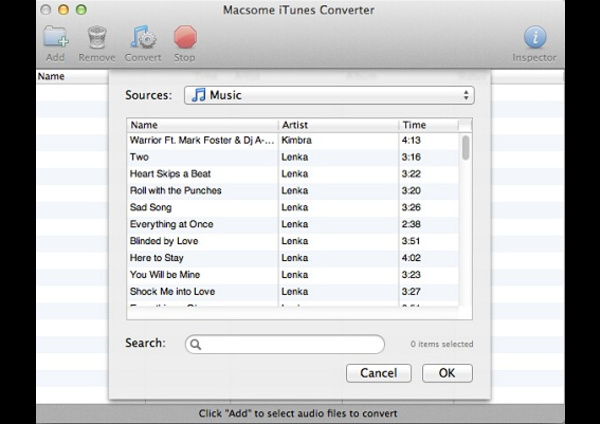 Step 3: After the successful adding, please click the button "setting" to choose the output format as you need, in the pop-up window, you can choose output path, output format, and even the conversion speed. WAV, AAC, MP3, and FLAC are available to choose. 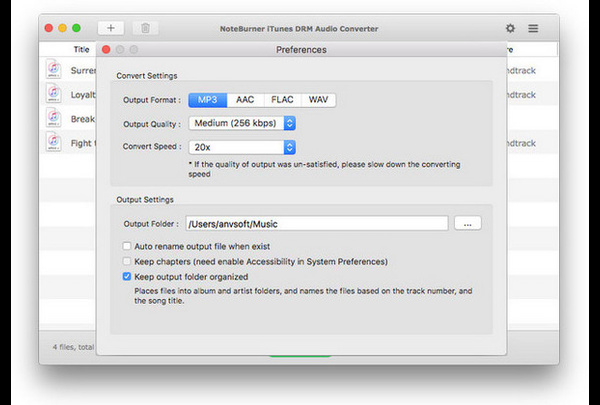 Step 4: After completing the above steps, the final one is clicking the button "Convert". Just a few second, it will succeed. 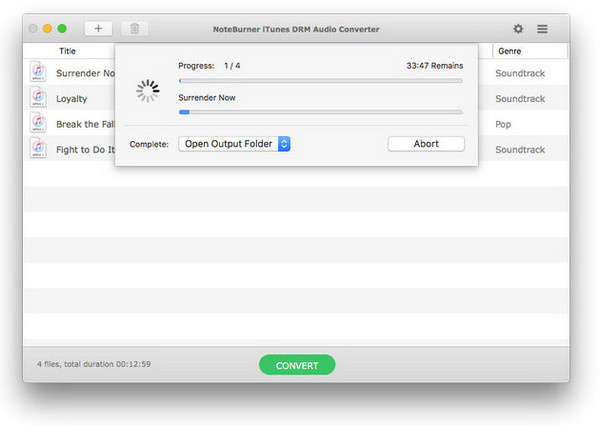 Step 5: Last, plug the USB into your Mac, and move the converted Apple Music songs to USB for enjoying in your car.

If your car CD player can play digital formats such as MP3, FLAC, WAV or AAC, then you can try to burn your Apple Music songs onto an audio CD to play in your Car. The first thing to do is to crack the annoying DRM protection from your favorite Apple Music tracks with the help of NoteBurner Apple Music Converter. After that, you can import the converted Apple Music to iTunes and insert a blank disc into computer, and then right click the playlist you create to import converted Apple Music. In the drop down list, select "Burn Playlist to Disk" to burn them to a CD.

Detailed tutorial: How to Burn Apple Music Songs to CD 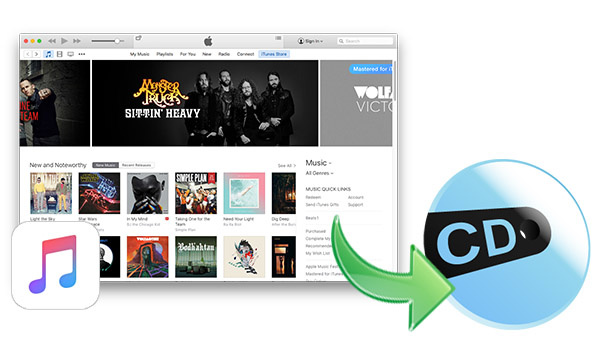 For those who just want to play Apple Music from their iPhone, then the first kind of way to connect your iPhone with your car via cable, bluetooth or Apple CarPlay is best options. But for those who don't have an iPhone or devices with an Apple Music app, and want more capability such as keep the Apple Music playable even after the subscription ends, then you need transfer Apple Music to a USB drive or burn them to CD with the help of NoteBurner Apple Music Converter.
This blog is listed under Gadgets , Digital Media & Games , Mobility and E-Commerce Community
Share this Post:
0
Was the blog helpful?
Related Posts: