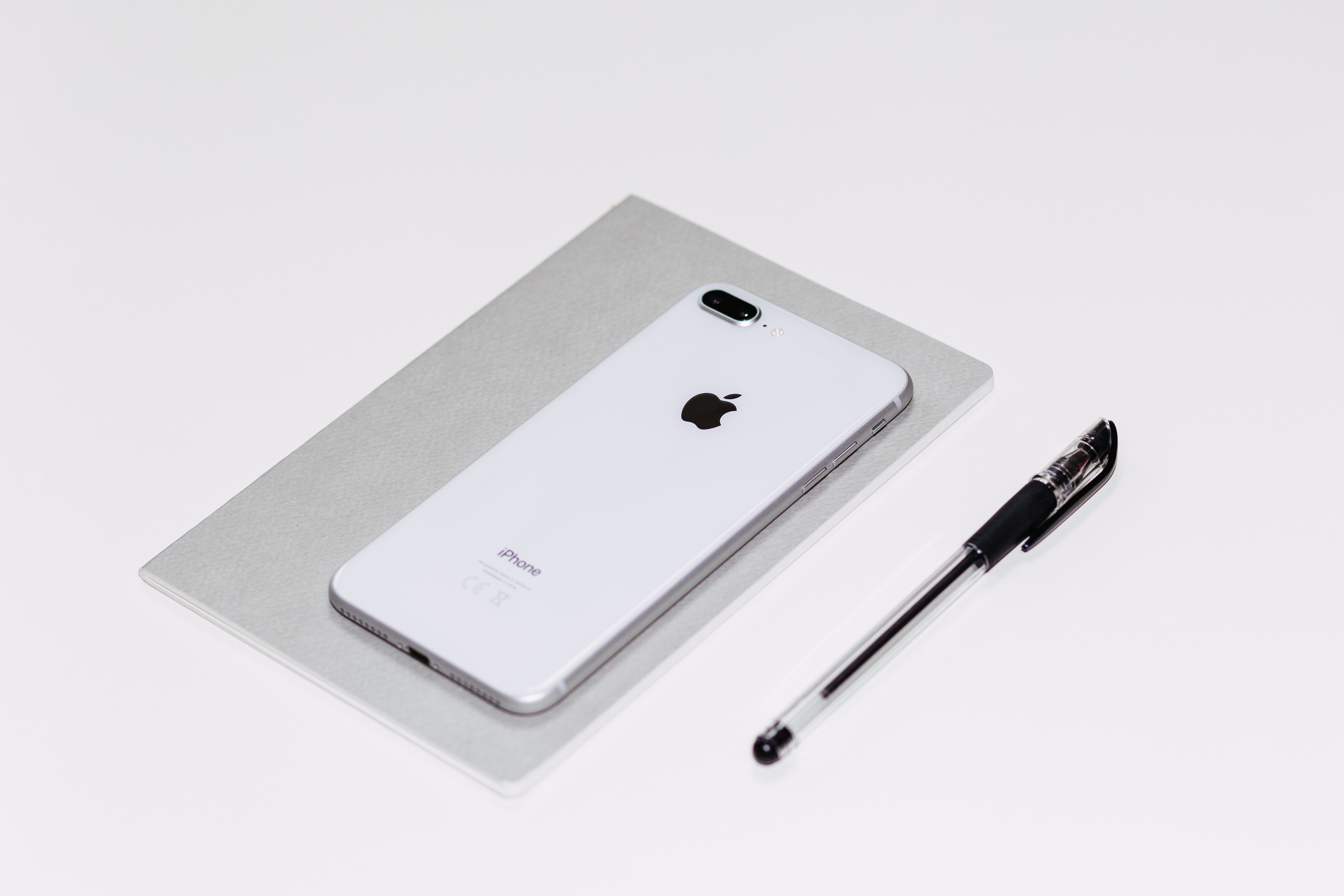 Apple's ability to shift direction in response to consumer demands has increased over the past several years. Yet Apple still retains its position as an innovator and consumer influencer.
Even after the passing of one of its original founders and visionary, Steve Jobs, the tech corporate colossus is still able to come up with new ideas that can shake the modern world.
It seems like Steve’s legacy is not just the gadgets he’s made, but also includes the company—the people—he’s worked with.
Apple is still relevant in today’s world, and here are a few of the company's latest plans:
iCloud for Enterprise
Barclay analysts believe Apple can afford to spend up to $5 billion to create a cloud-based enterprise system, and Apple might do so because of the company's shift in revenue generation models.
Apple's signature revenue-generating iPhone has reached market saturation, which makes it necessary for Apple to look elsewhere.
Cloud-based enterprise systems offer an opportunity for Apple to increase revenue and take on a growing market.
Apple's current cloud offerings attract 850 million users, but only 170 million are paying customers.
Building a secure, cloud-based, enterprise-ready system will shift Apple from hardware enterprise resources to cloud-based ones and allow the company to offer revenue-generating price points to its customers.
HomePod Dominance
In other ways, Apple is sticking to its traditional revenue generation and product philosophy, especially when it comes to the HomePod.
Apple's HomePod stands firmly within Apple's "walled garden" ecosystem and is not compatible with a range of non-Apple products. Yet Apple users are willing to sacrifice features and services like Spotify and DropBox for the sake of Apple's high-quality speaker. The proof: Homepods sold out in the midst of preorders.
Apple's HomePod has received praise for its sound quality. With its rise in popularity, other Apple products will get caught up in the wave.
For instance, if you have a HomePod then you will need an iPhone. To keep in step with your HomePod and your iPhone, Apple is betting that you will opt for an Apple laptop, especially for its increasingly powerful computing speed and its long-lasting MacBook battery.
In other words, once you buy into the HomePod, you will buy into the rest of Apple's world, whether it’s the Apple HomeKit, Apple TV, or even just a simple MacBook battery.
Microdisplay Technologies
Apple recently opened its augmented reality code, ARKit 1.5 to developers.
Considering the extent of control Apple has traditionally held over its code, this might come as a bit of a surprise.
Analysts believe this reveals Apple's openness to acquiring smaller start-ups rather than building an internal VR/AR unit.
Consumers can expect to see multiple small companies offering virtual reality and augmented reality entertainment and apps that are available through iPhones and other devices.
In line with a shift toward AR and VR, Apple is investing in an OLED microdisplay manufacturing and development company.
Microdisplays are used by the military, health and industrial sectors to better train and assist professionals through high-resolution AR and VR.
With this technology under its belt, Apple stands poised to take over the VR domain.
The Future with Apple
While Apple isn't the first company to introduce smart speakers, microdisplays, or cloud-based enterprise systems, it is adapting to consumer demand and entering these markets.
Yet the company is still making it happen on their terms.
Even after all these years, Apple is still a giant in the tech industry.
Image Source: https://unsplash.com/photos/V0L1LH7qWOQ
This blog is listed under Cloud Computing , Development & Implementations , Gadgets , Digital Media & Games , Peripherals , Hardware and Mobility Community
Share this Post:
0
Was the blog helpful?
Related Posts: